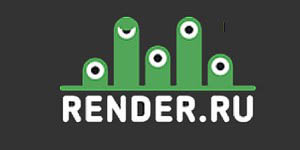 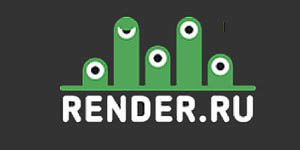 The article describes the updated tool for generating 3D terrain:

“The update is an experimental rock erosion system that is in the beta stage. The new node simulates the movement of rocks under its weight: a geological process, called thermal erosion, thermal shock, etc. The hydraulic erosion system also received an update with new presets, as well as the ability to export the flow map generated by the simulation as a mask.

In addition, a new set of computational nodes for performing basic mathematical operations has been added, as well as new nodes for multiplying masks or changing their minimum and maximum values.

Instant Terra 1.2 is available only for Windows 7 and higher, only by subscription. Details can be found on the official website.”